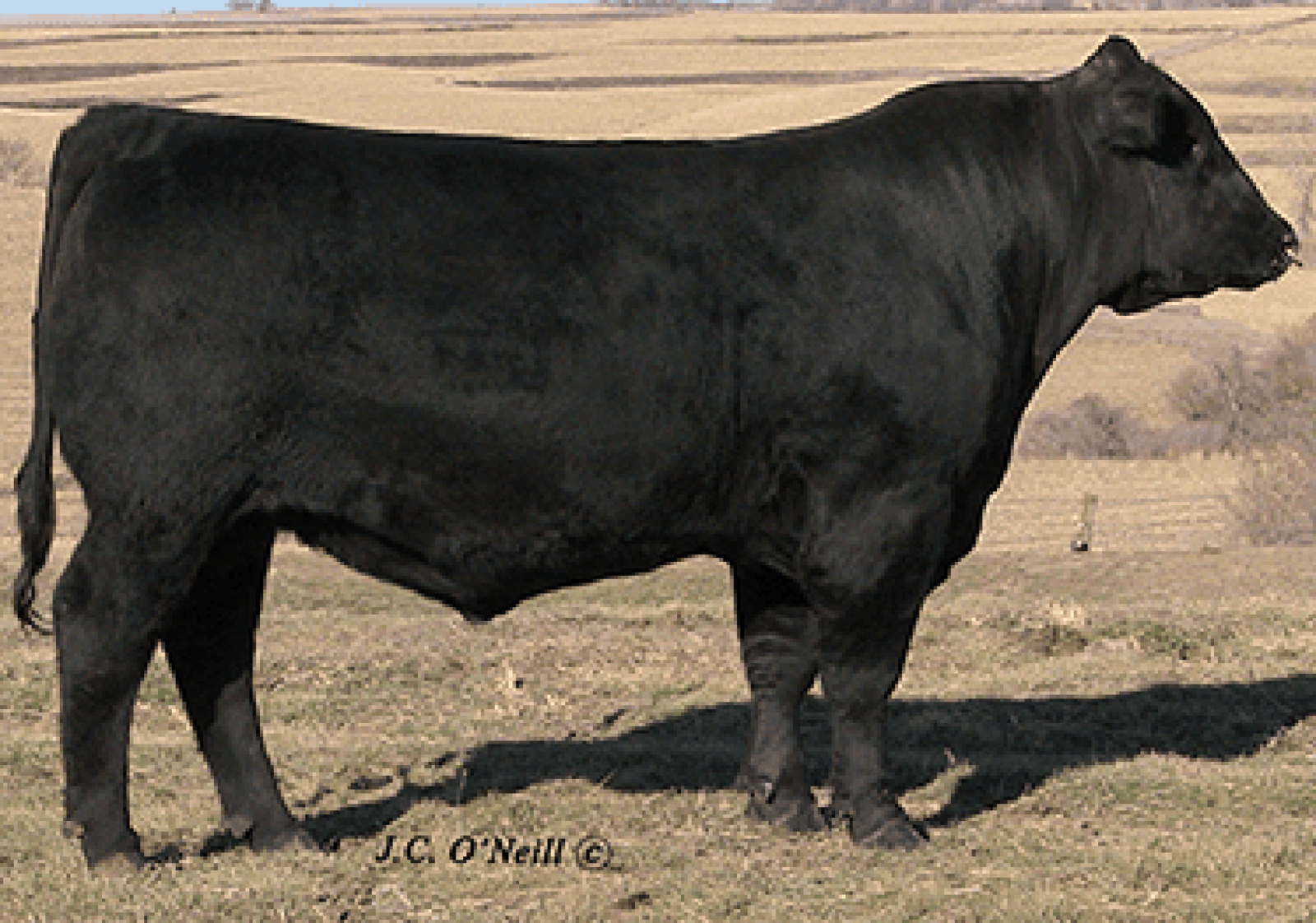 One of the extreme top sons of "Expedition" with tremendous structure and feet out of the phenomenal $40,000 top selling female of the 2003 sale and a daughter of ONeills Royal Lady 10, Reserve Grand Champion Cow/Calf at the 1995 Natl Junior Angus Show and the beginning of one of the top cow families ever in the ONeill Herd. She produced the second high selling embryos of the Natl Western Foundation Female Sale at $1850 each. She also produced the great "Royal Lady 40" and "Royal Lady 72", two of our top Donors! "Expedition 563" is a full brother to the $12,500 1/2 interest ONeills Expo owned with Goode Bros in MO, and also the $6,500 full brother owned by them. "Expedition 563" is a full brother in fullblood to the dam of "Frontiersman" and the sire of the winning pen of eight steers at the Tri-County Steer Futurity with the highest combination rate of gain and feed efficiency, competing against 9,000 steers many by the popular AI Stud Bulls. "563" is a full brother to the sire of the group of steers that out weighed their 3 weeks to a month older contemporaires by major AI Stud Bulls by 140 pounds. 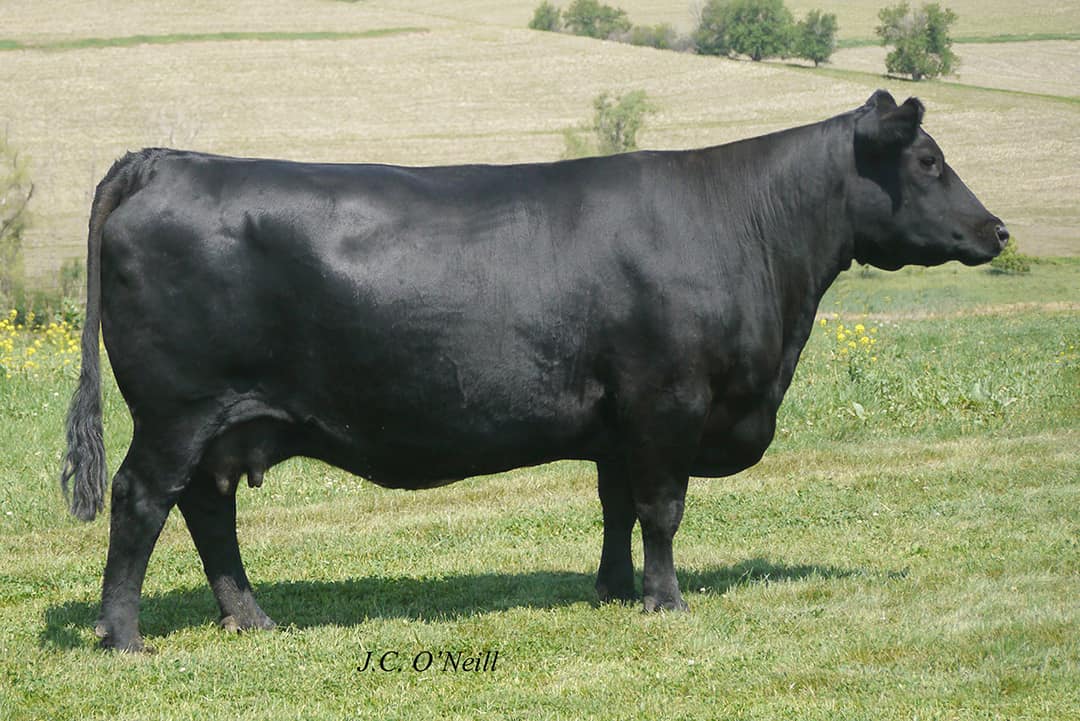 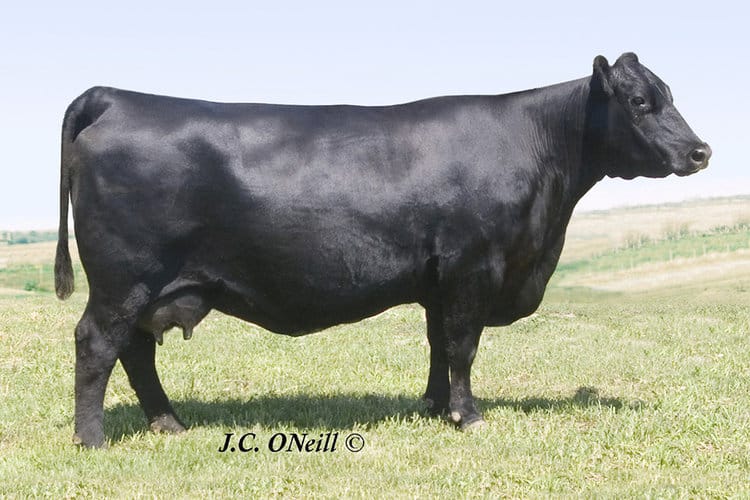 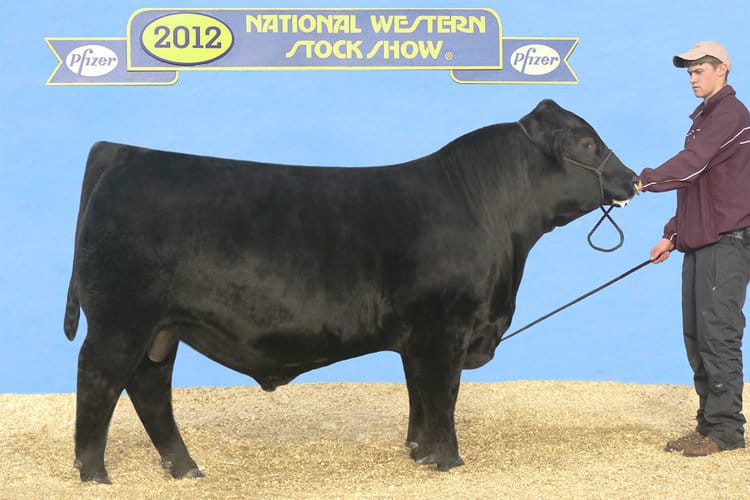 Maifeld Expedition 0245
Full brother to 563
Sired a group of steers, one month older than their AI sired contemporaries by 140 pounds. 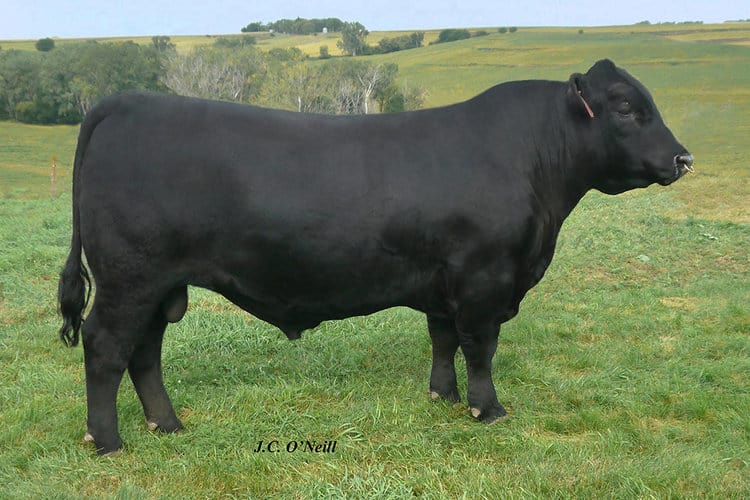