This Magnificent Herd Sire Prospect is the top performance Bull Calf in the 2012 Calf Crop. His dam is a tremendous daughter of ONeills Expedition and a full sister to the sire of the Pen of 8 steers that were the high gaining, high feed efficiency combination pen of steers in the 2011 Tri- County Steer Futurity competing against over 9,000 steers, many by the popular major bull stud bulls. A maternal brother sold for $6,800 with 1/2 interest to Callies Angus in S.D. at the 2012 Sioux Empire Farm Show and Sale. A maternal sister sold for $5,250 in our 2010 Fall Female Bid-Off Sale. The granddam is a full sister to the $40,000 ONeills Royal Lady 28 and the dam of the second high selling bull for $9,750 for 1/2 interest at the 2010 Black Hills Stock Show plus many more high selling bulls and females.

Heaviest yearling weight bull ever produced at ONeill Angus. He is truly magnificent! 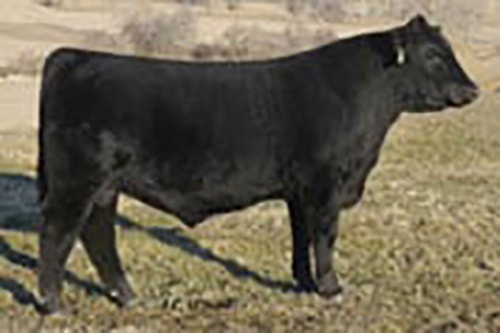 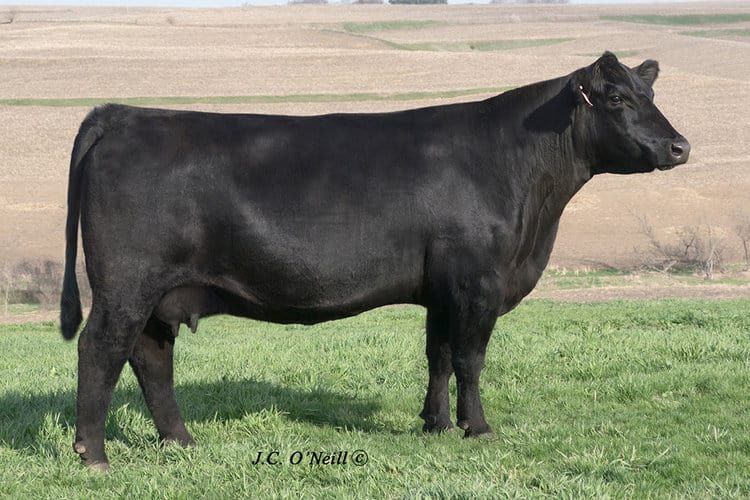 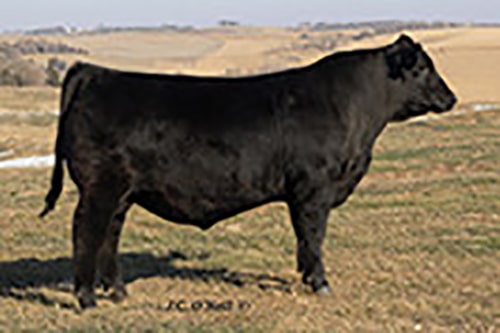 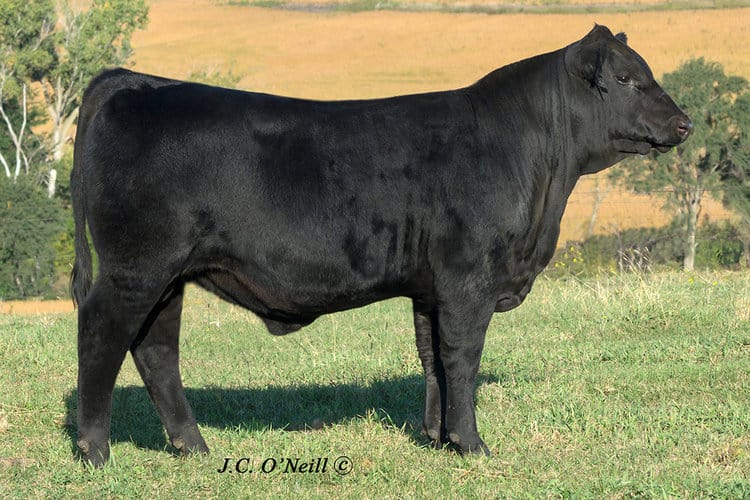 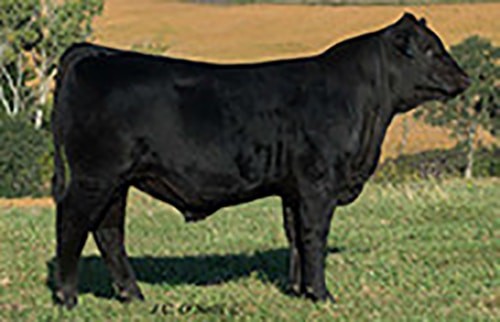